A pit bike is a high-stability runner bike suitable for harsh trail roads. Along with its different features, it's also made in different sizes in consideration of the age of the consumers. So for the community of people who seek fun in adventures, it came into a variety of variants. The size variants are, Kid, younger, Woman, and adult. That's how Pit bike lets everyone give a try with all the members of the family.

The way pit bikes are categorized: 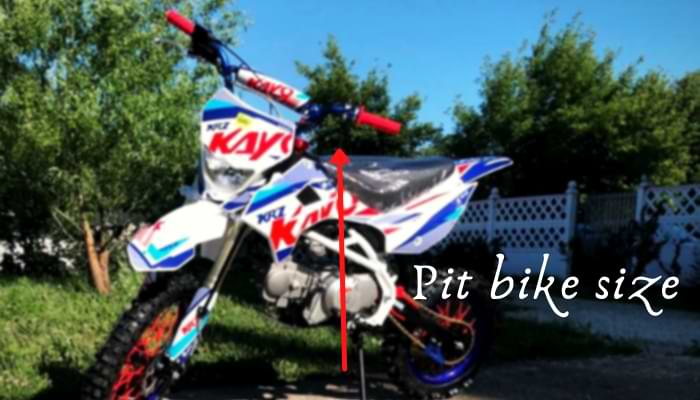 As for the rider's body size and capability, pit bikes are designed on kid-size. The height of a kid model pit bike is nearly 15" to 18". When the height is small the overall body weight is also light. So it requires a less powerful engine. A kid variant of Pit bike is provided with a 40cc to 60cc engine. Although the power is less, the control and efficiency are better. For example, a 50cc engine requires less compression and firing in its cylinder.

So the vibration of the cylinder is also small at the weave that makes the bike smoother for the rider. It also releases exhaustion leaving the air less polluted. The targeted age of this variant is 3 to 7 years old. The age group now plays with a real bike, not an indoor one.

Pit bike has multiple models for young adolescent groups of riders. The different manufacturer offers different size. The available age ranges are respectively 8 to 12 and 12 to 18 years old. The overall height of these variants is from 17" to 26". Some offer only dual variants in this age group. But others provide multiple sizes. The engine's size also differs. A 60cc to 90cc is offered with this pit bike.

So the consumer has the option to choose on the basis of bike size and engine capability. If you are a parent, make sure your child can handle the size of bike you are going to arrange for him.

While it becomes a woman variant, several other things are taken into consideration while it is designed. The pit bike to be made for women is given a smooth, fresh shape. Unlike the man variant, it is designed to look less mechanical. The reason is very natural and simple. This is what actually girls riders look for. The engine capability is also moderate in those variants. An 80cc to 120cc engine is introduced in these models so that the bike encounters less pulsating noise.

The overall sit height is kept limited because women are commonly less tall than man and they can’t raise their feet as high as a man. The overall height is around 30”. Although the pit bike is not for comfort, the woman variant is designed with a comparatively cosy sit.

The Fuel tank is also an important reason behind a bike becomes smaller or bigger. At the same time, a bigger bike has a bigger volume of a fuel tank with a higher capacity of fuel intake. Oppositely, a bigger fuel tank often causes the sit smaller. It pushes the sit away from the front to backward. So it becomes a reason for some riders to feel less control over their bike. The wheel size also changes in proportion to bide body size. The bigger wheel makes the bike run faster. But a bigger wheel can't solely achieve. The manufacturer provides the right wheel size with the bike's overall shape, and it makes the bike easy and smooth to run and go.

After all, a pit bike is often smaller than its cousin dirt bike. In consideration to a dirt bike a pit bike is lighter and for amateur use. The riders of the pit bike are considered minor and unprofessional although pit bike racing makes them professionals. The matter is actually that the wide use of pit bikes made itself popular despite its small size. Someone raises a question -why doesn't the pit bike grow bigger like the others. The simple answer is it has already grown up and renamed as a dirt bike. But Pit lover can't switch to a different name. Because they are confined and habituated of Pit love.

There are several competitions and championships held around the world among pit bikers. The size didn't matter and will never do. Those bikers are also practicing that for a long period of time without switching to any different bigger one. This is a tradition for more than a century for a pit bike. But it discontinued some of its products and launched new ones. Honda is the leading brand to produce Pit bikes in the market. In 2001, Honda discontinues its Z series in North America and release XR50R.

However, choosing pit bike size doesn't necessarily matter on rider's height and shape. A tall person can't always handle a size of bike officially set suitable to him. At the same time, a less tall person can handle a bigger pit bike which is not actually for him. This is all about how one can keep control over his bike. So, it’s good to try by yourself in practice.

There is a proverb that says, ”it’s not the most powerful animals that survive, it’s the most efficient one”. A pit bike engine may not seem as powerful as a dirt bike engine, but when it comes to performance and longevity, you can’t demean the category even the little. Swapping the engine of your pit bike…

When your preference is to get the safest excitement as a kid or beginner, a pit bike might be the safest option available. While everyone knows that a pit bike is lighter and more manageable than a dirt bike, it is not altogether free from some drawbacks as well. Whether you are thinking about purchasing a…

This is a common question over the year that – Where can I buy this and that and so a pit bike. There are huge directions in response. However, the questioner never stopped asking. Because there are so many products in so many stores. So there is no way to follow a single line to…

Dirt bikes and pit bikes are either Japanese or Chinese. The primary difference between Japanese and any other brands motorcycle is the price. With a zenith price range, Japanese motorcycles are often a luxury. But when someone is talking about pit bikes, some of the Japanese pit bikes are gettable at a reasonable and affordable price range. Therefore,… 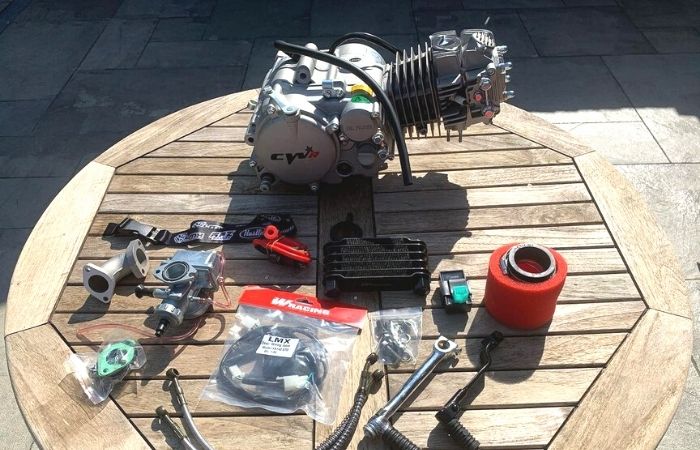 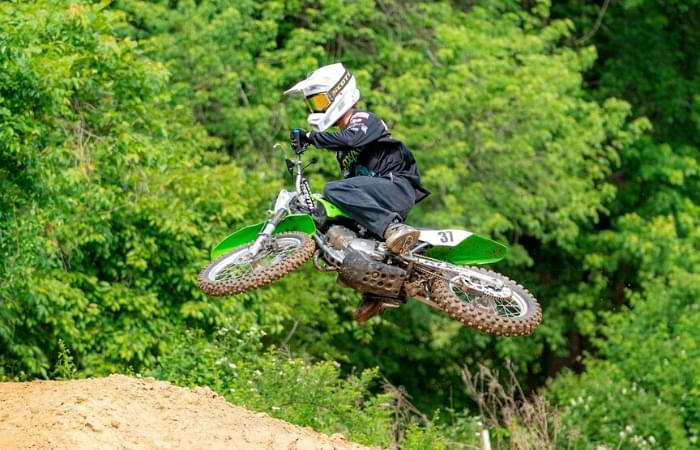 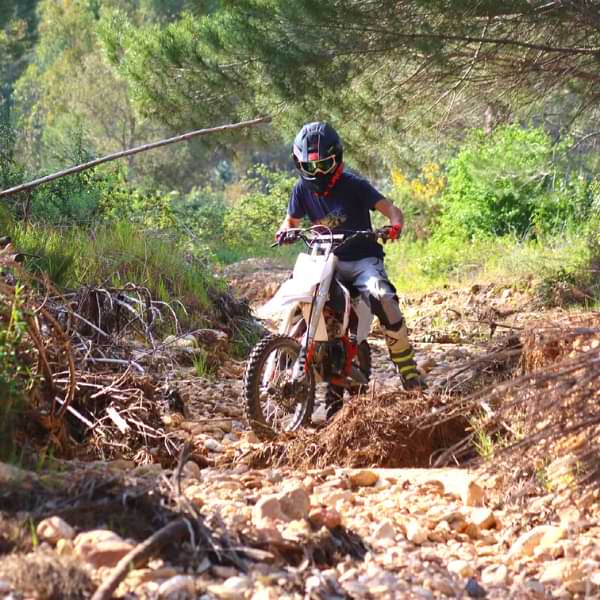 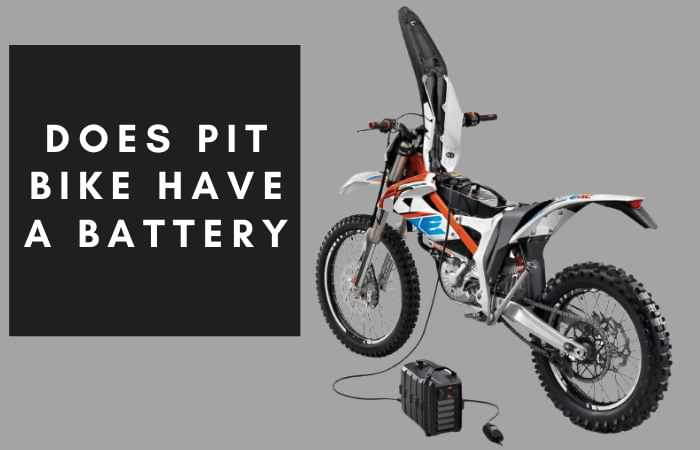 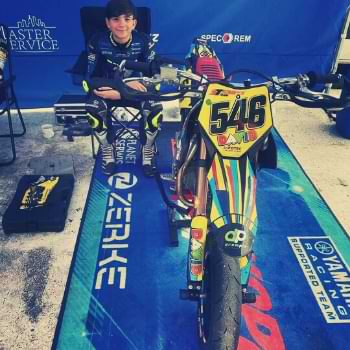 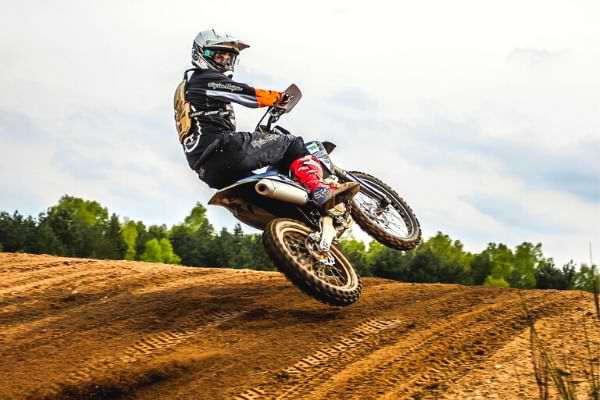 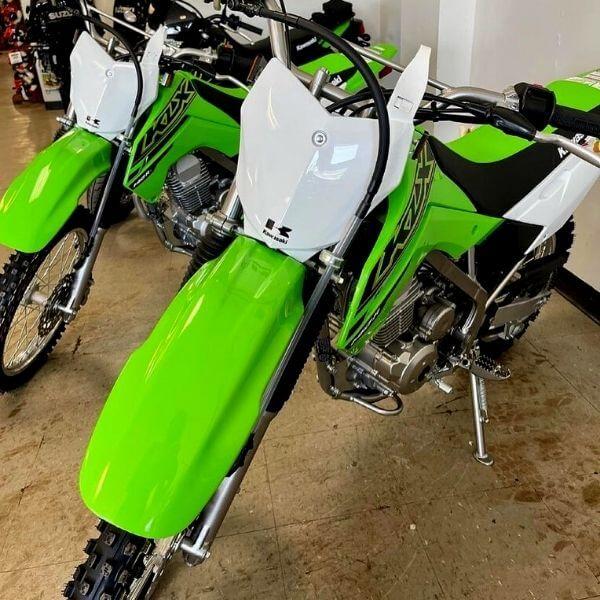 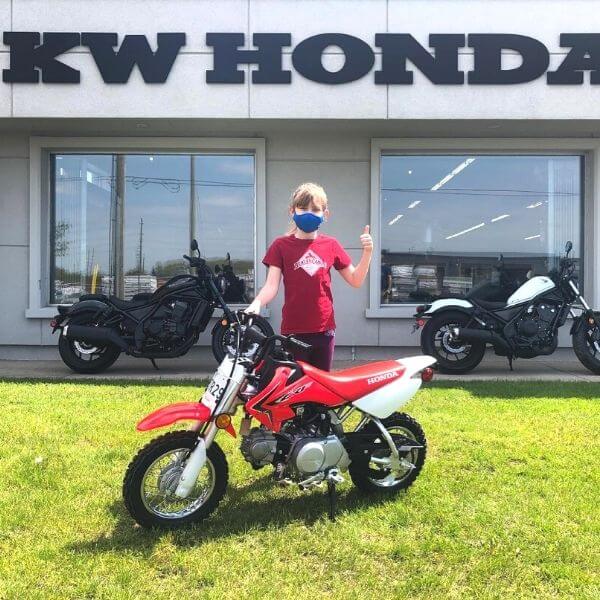 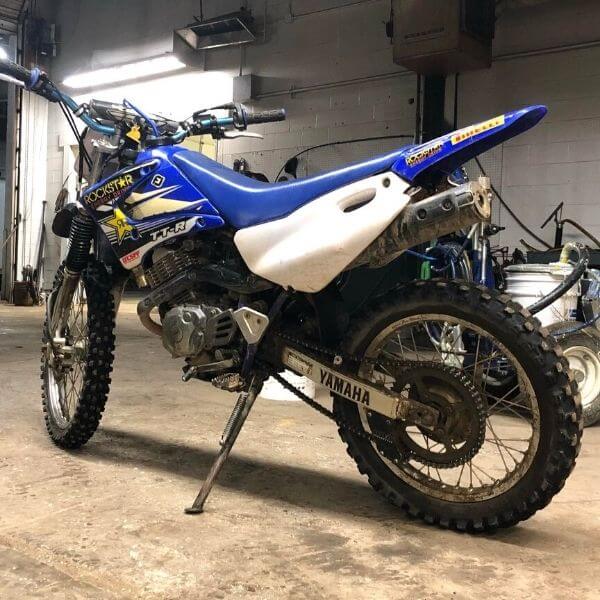 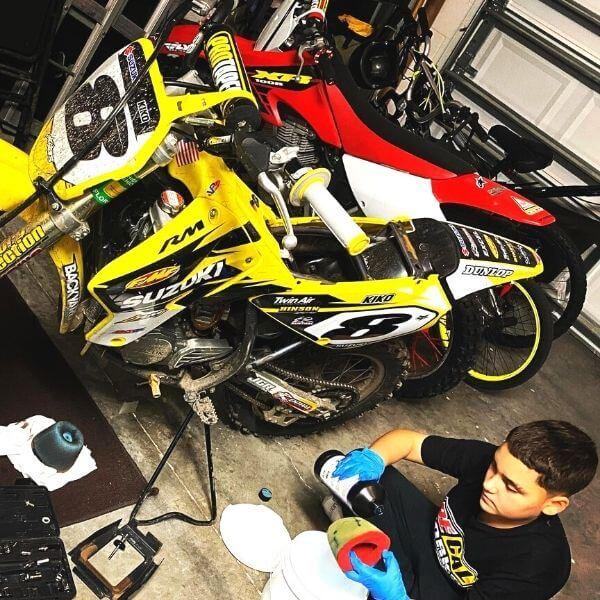