It's a common question over the internet that - how can I make my bike faster? The answer doesn't come the same way the question does. The speed of a pit bike depends on a set of machines that are interrelated to one another.

So before you attempt to make any modification to your pit bike to make it faster, you have to know the combination of the parts in your bike. The machinery of a bike works in association with one another. So while replacing an equipment or making a change to it you have to maintain a proper resemblance to them. You can follow different other ways to speed up your pit bike along with replacing and spare parts.

The pit bike is designed to run off-road which means the strategy of the bike gives importance to strength rather than speed what the smallest gear does which is gear one. So making it faster should be followed by keeping it stronger too so that it can bypass the challenge of running through the trail road. So maintenance way of modification on the secondary parts seems to be the safest way to keep it faster than. 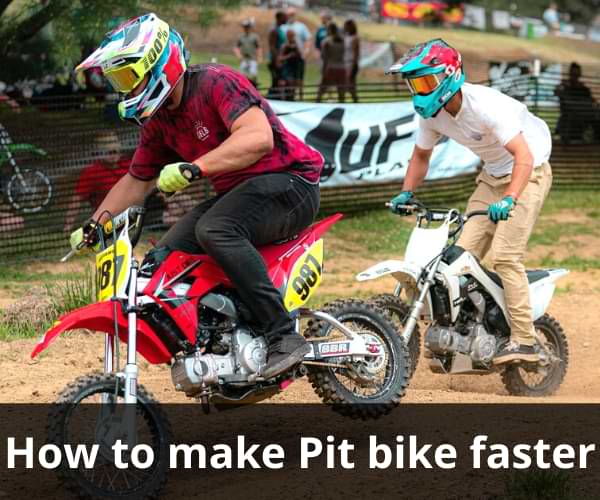 Combustion is the peak point of generating power to run your pit bike and for that, it needs efficiency for better performance. The air that the corroborator takes in plays a great role in efficient combustion. The dirty air crates more polluted exhaust resulting in low power. At the same time, a poor air filter that is running for long and almost blocking the air to pass in will supply air slowly resulting in low power generation every cycle. So it’s important to follow up your pit bike’s air filter at a proper frequency of time. If it can be cleaned do it, or manage to replace it.

The original wheel that comes with the pit bike is a bit heavy. As it’s for trail manufacturer keeps it stronger. But it’s reported to make the bike slower than usual. So keep an eye on how fast your pit bike can run with the acceleration. Replace the original ones with high-quality lightweight flywheels. Keep the same tire with the new flywheel. This method doesn’t actually increase speed. What it does is known to unleash some speed originated from the engine. What is the benefit of pit bike wheel, pit bike small or large wheel see this post.

Engine oil is a very important drug for the motorbike and so for your pit bike too. The gear, pins, and nuts inside the engine face friction while moving. The engine oil lubricates the metal moving parts inside the gearbox and around. Poor or burnt engine oil causes the engine to work slower than usual. The engine oil manufacturer provides some direction about the life of their engine oil. Follow that expiry and consider replacing the engine oil before that deadline. Historically engine oil was known to work as long as 3000 miles. But this is now an old-school notice. Modern manufacturers levels up their engine oil to last for 7000 to 15000 miles. But it differs from engine to engine. Engine oil also helps safeguard your engine and bike gear from decay and in the long run making noise. 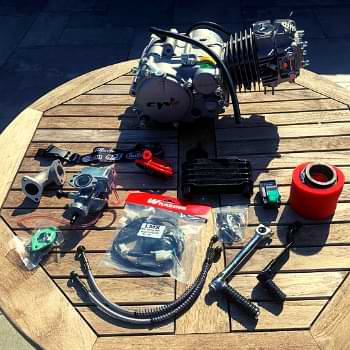 Engine replacement is the best efficient way to speed up your pit bike. The RPM rating of the engine plays the real game to run the bike faster or slower. RPM refers to rotation per minute. Spare engines are rated with their bore by stroke, horsepower, cc, and RPM. RPM is the last result of all parameters to indicate engine power. So as a common user or consumer, RPM is the simplest thing you should consider while replacing your pit bike engine.

If you decide to change your bike with a higher cc-rated engine also keep in mind, it fits the space you have in your pit bike. The weight of the new engine doesn't matter. There are some other things to look for while buying a new engine. So superclass manufacturer produces some engine to work finer with the same cc rating and even with less combustion. So take your time to find the best replacement for your pit bike engine. If you have space you can go for a greater cc rating with confirmed higher power generation.

The spark plug that reached the end of its service life needs to be replaced as fast as possible. The spark plug does one of a few roles to generate energy in the engine. After the Piston compresses the air and the fuel to a smaller volume and space, the spark plug makes a spark fire probably by a short circuit. The spark is occurred by high variable voltage from 20,000 volts to 100,000 volts. So a damaged spark plug might commit spark with less voltage than the manufacturer designed it for. In that case, low firing will happen in the engine tank resulting in poor pressure on the piston to go up and down. Thus the power generation will be lower too.

A fuel tank that stores the oil inside needs to be clean to make sure the fuel inside is clean enough. The best quality fuel will serve to make the best firing in the engine causing better power generation. So keep an eye on your fuel tank to make sure no dirty object or sediment is in your pit bike fuel tank. Sometimes sediment in the fuel tank blocks the passages to travel to corroborators as a result of what low volume of fuel reaches the engine. So take care of that.

The bottom line of speeding up of your pit bike is that the pit bike is designed for the strongest grip in the trail and keep running off-road doesn't need that speed because you won't feel good running fast on off-road. The challenge of the pit bike is to run with stability on a rough passage that is not constructed for the vehicle. So speed is not the primary concern of a Pit bike.

The average price range of a pit bike from 350 dollars to as much as 1500 dollars, depending on the brand, engine capacity, and construction. Some pit bikes also have the potential to exceed the 1500$ dollars barrier. Pit bikes fall in the category of lightweight and cheaper off-road bikes. People most of the time mismatch…

Getting access to a professional pit bike track may not seem always possible due to a busy schedule or longer distance. But having a moderate backyard can always give you the freedom to do a little bit of jumping and practicing whenever you want. It does not necessarily mean that you have to have a larger…

Starting from nothing but experience to becoming one of the most leading smaller dirt bike manufacturers in the world, it requires one to be gutsy enough. We have to say that Marc Brotherton has done something that most people could hardly dream of. Although the trading opportunity of Stomps pit bikes is widespread in most parts…

A pit bike is an off-road bike that is not basically for the plain road. Its engine power generation rating is also low in consideration of its purpose. Pit bike riders run pit bikes in a mood of challenge and high enthusiasm. So they are the main concern of the safety in their society.  A… 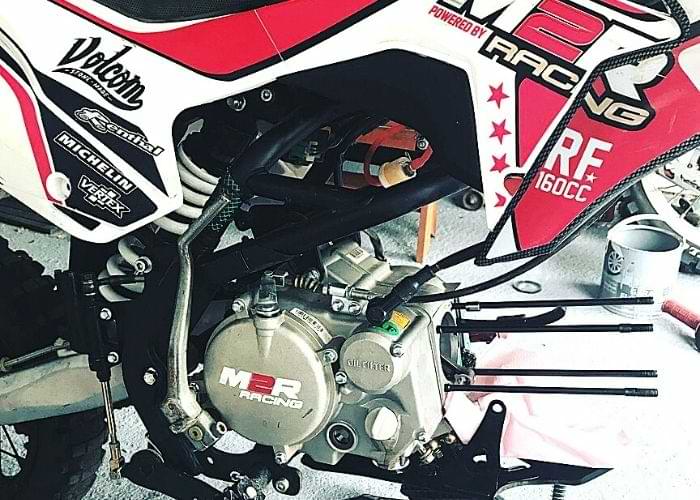 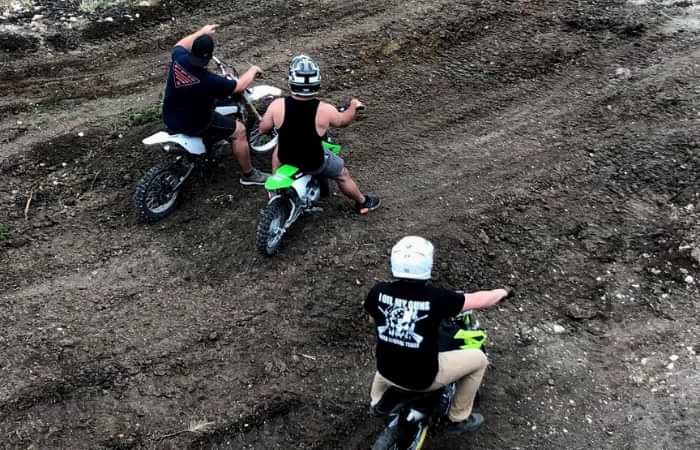 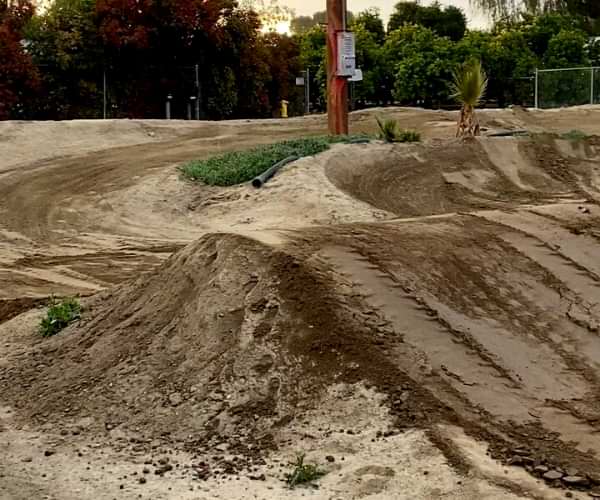 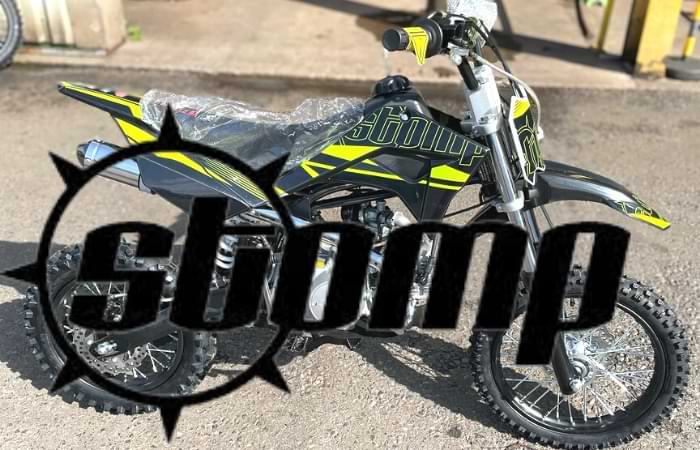 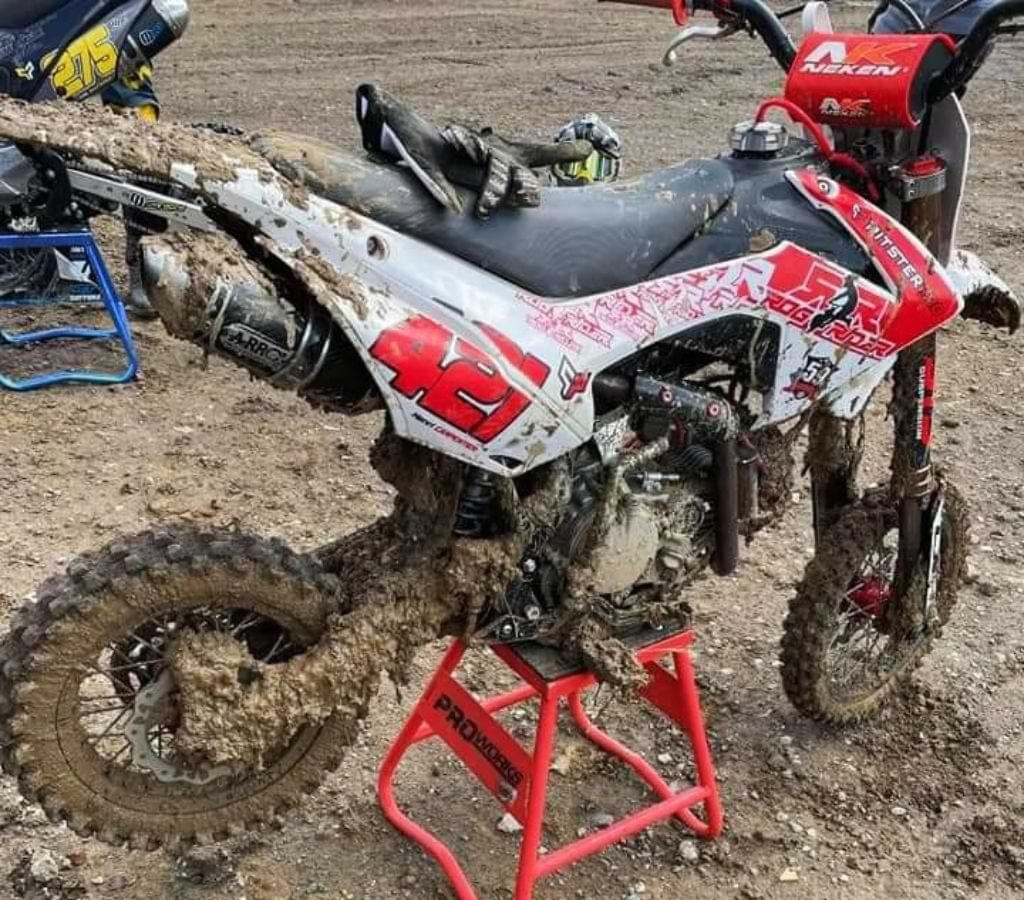 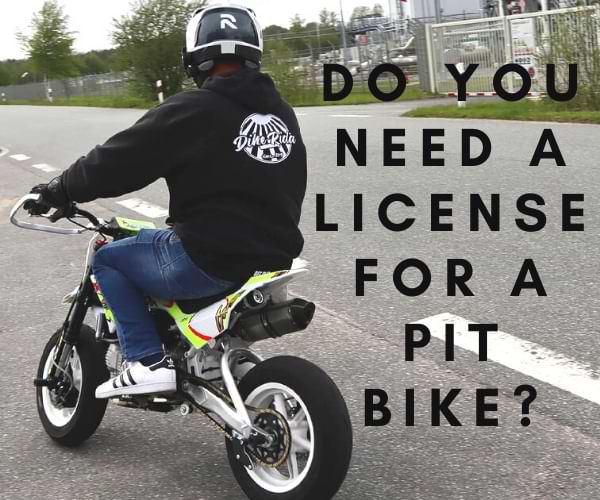 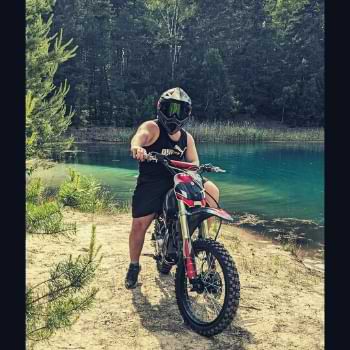 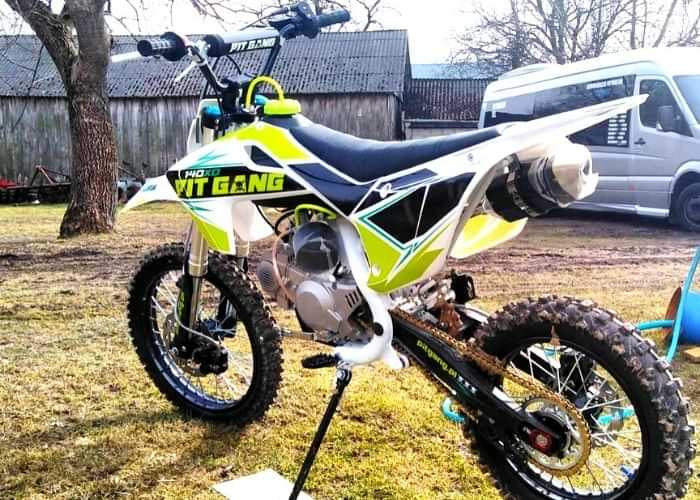